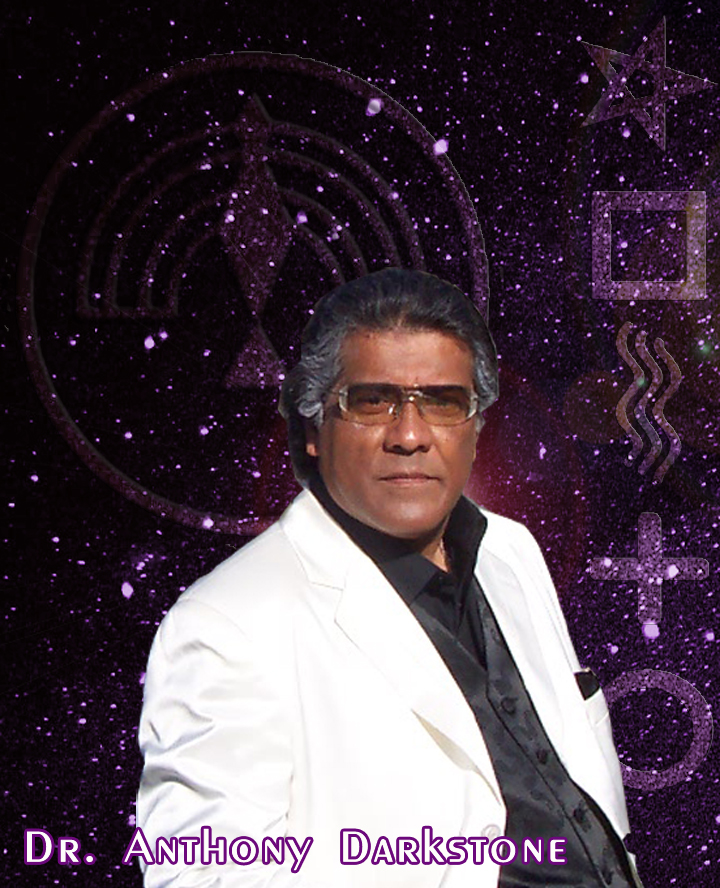 Anthony Darkstone is an Entertainer. He is The Theatrical Cerebralist.

First, Foremost & Always an Entertainer he specializes in Magic of The Mind. Often referred to as a Sorcerer of the 21st Century he is a fascinating entertainer. Over the years, his dramatic performances have acquired him a well-earned reputation amongst his peers in the International magic community. He always creates astonishment, wonder and perhaps even some intrigue but never tries to fool his audiences.

He passionately believes that Magical effects, which he avoids calling Tricks, are merely the tools that are used by the Performer to Entertain.

He is an experienced Performer, Producer, Talk-Show Host & Consultant. He has performed and lectured & run workshops in various parts of the USA including Las Vegas, Canada, Brazil, Singapore, Denmark, Israel, Cape Verde, most of Europe plus England, Scotland and Wales. He has performed for various Diplomats including several Ambassadors, Celebrities, etc. His high end Stage, Cabaret & Close-Up Shows have gained him a well-earned International reputation.

Referred to as “The Larry King of Magic” his Talk shows have been a major feature of Magic Conventions such as The Society of American Magicians, The Texas Association of Magicians, The International Brotherhood of Magicians, Magic At The Red Sea, etc., and his Guests have included many of the World’s Leading Magical Entertainers including David Copperfield. He has been a Judge for both Close-Up & Stage Magic competitions at The S.A.M. & The IBM. 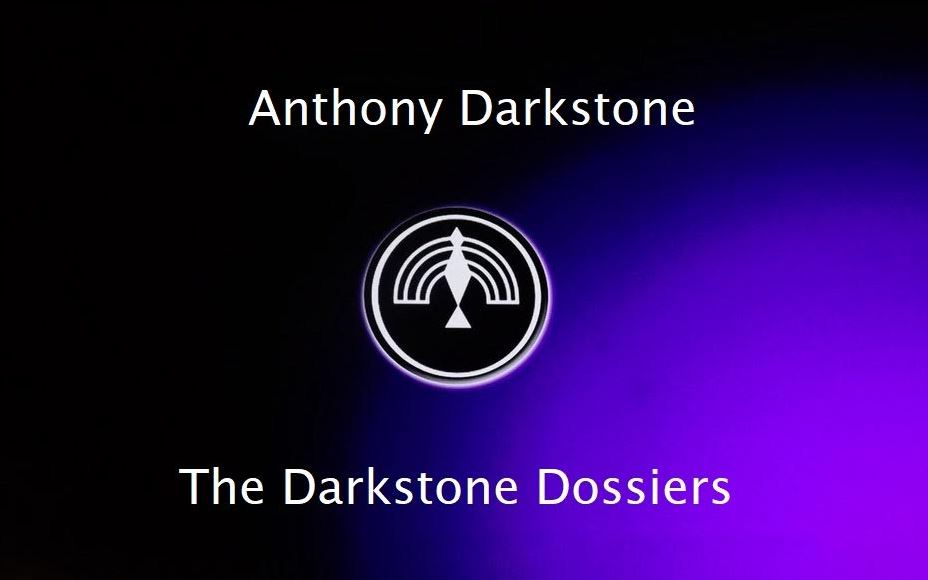 Since 2020, he has Produced/Directed/Hosted the highly acclaimed Talk Show series,“The Darkstone Dossiers” with many major names as his guests such as Kevin James, Jeff McBride, Shawn Farquhar, Bill “Merlin” Palmer, Marvin Berglas, Marc Paul and many other notables. Past Episodes can be viewed here on the The Darkstone Dossiers Page on The S.A.M Showcase  : https://vimeo.com/showcase/7338941  and on Channel 14  on https://abra.tv/
As a result of several decades of empirical experience in Audience Psychology he is a Television and Live Show Consultant, Producer, Act Director, Mentor and Advisor to Award winning magicians including FISM competitors. He is also the Creator and Director of Performance & Presentation Workshops & Teach-Ins. He has won much acclaim for his in-depth articles on several Leading names in the Industry. Please click on Magical Words for details. He has written for almost all of The Magic magazines plus various sites. Jeff McBride publicly referred to him as, “you are a wonderful writer”. He writes and lectures not only on magic but also on various facets of the human mind and passionately believes that simplicity is the key to all knowledge. 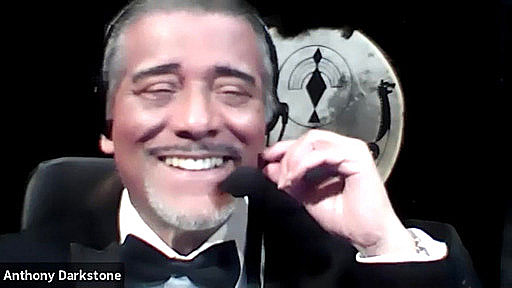 Anthony Darkstone has been featured in several Press Media & magic publications. He was honored to be on the cover of M-U-M the monthly magazine of The Society of American Magicians, featured in the Press in Israel, USA, UK and Europe and was Member profiled in The Magic Circular the monthly publication of the prestigious Magic Circle.
He has many awards & accolades to his credit including two Presidential citations. He is part of an exclusive group to have been awarded the prestigious Beneficus Ars Magica award.
Well-versed in the concepts of Marketing, Consumer Psychology & Behavioural Science he has created specially designed shows featuring the Clients’ Products & Services. He has created Shows for several Exhibitions and Product launches gaining his Clients maximum Media coverage for their Products. In some instances, he has taught Brand Managers & Senior Executives Magical effects to tie in with their Products and Services. 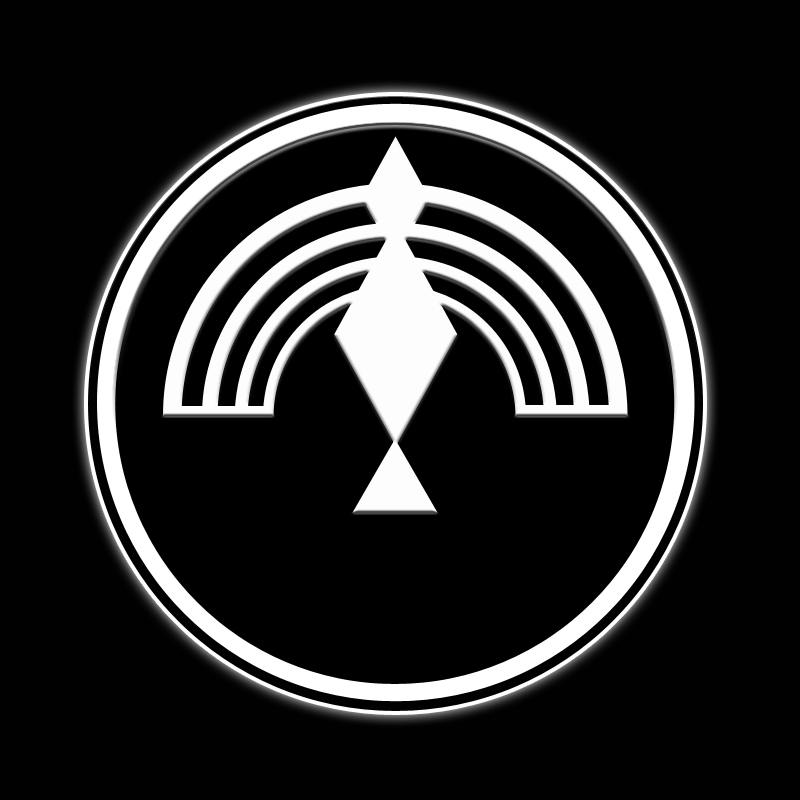